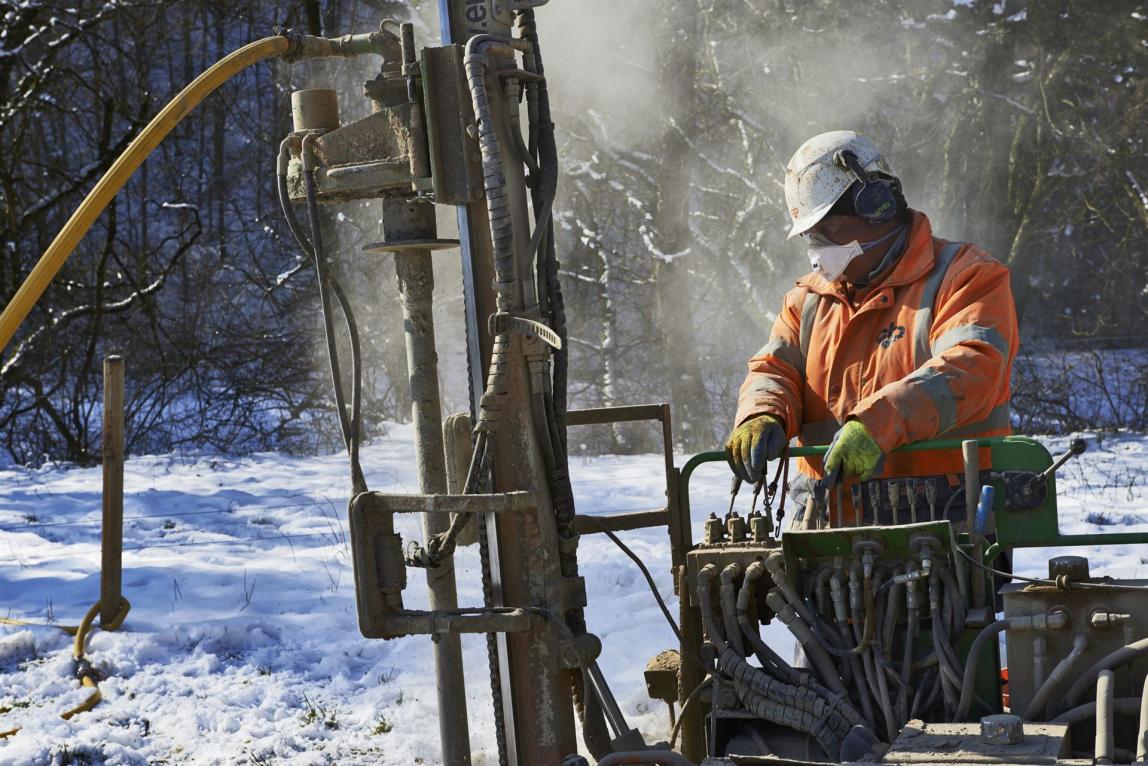 In order to exploit natural resources they must first be discovered. Since natural gas and oil deposits occur only under certain geological conditions, a detailed underground exploration is absolutely essential. Should sufficient data not be available, therefore the most interesting layers of rock from a geological point of view are explored as an initial step by means of seismology. This process has been employed in Germany since the 1940s; electronics and recording technologies have been immeasurably refined since then.

One exploratory technique is the seismic reflection method; a process in which acoustic waves are released. This is usually done using small explosions at a depth of around 10 to 15 metres and in some cases significantly deeper.

The sound waves which are created in the process spread out in the ground and are broken at the borders of differing geological rock formations and reflected to a certain extent to the earth's surface. Highly sensitive measuring instruments, so-called geophones, convert the sound waves into electrical signals. These are evaluated in the computing centre in order to create a picture of the underground. 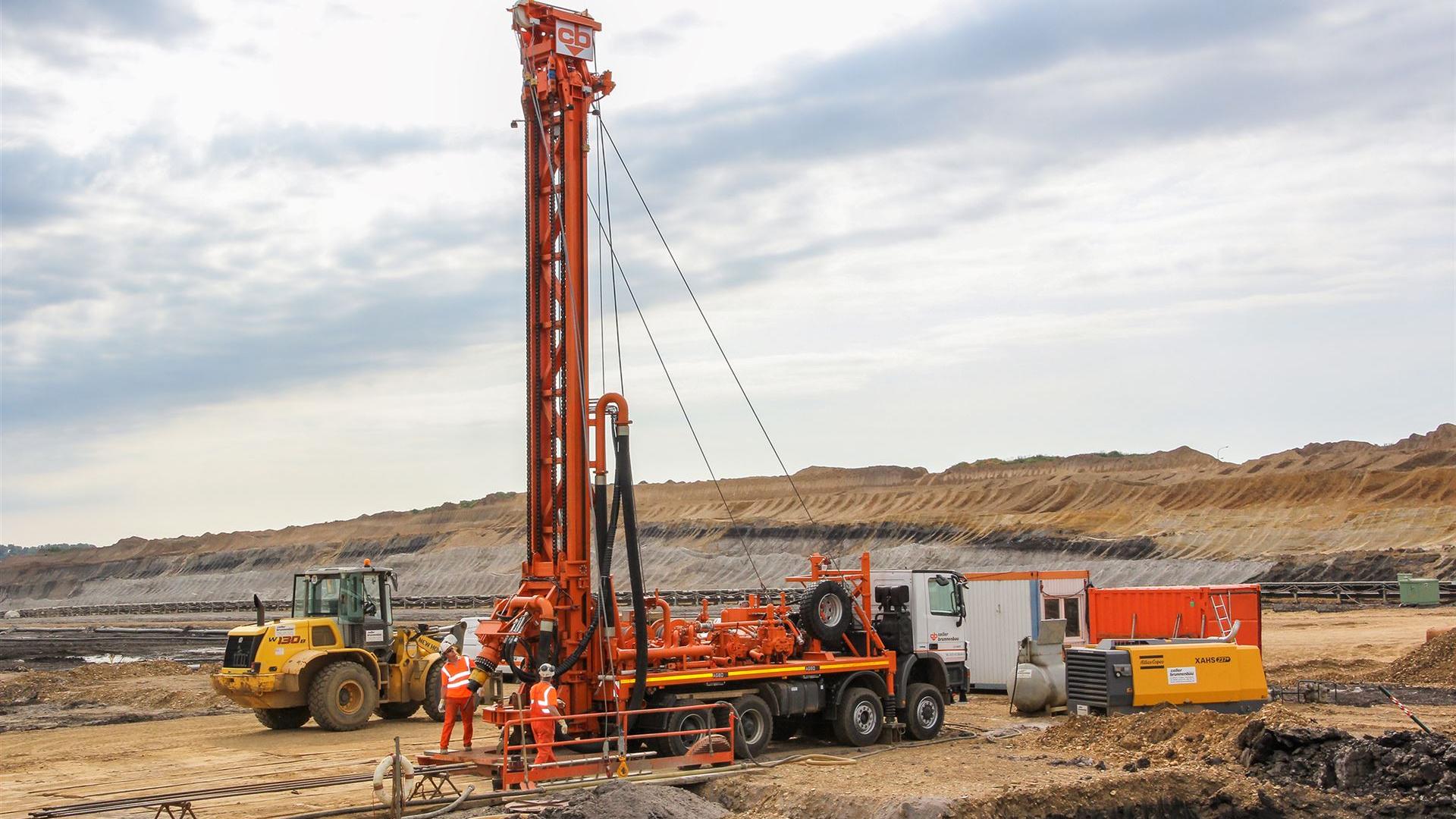 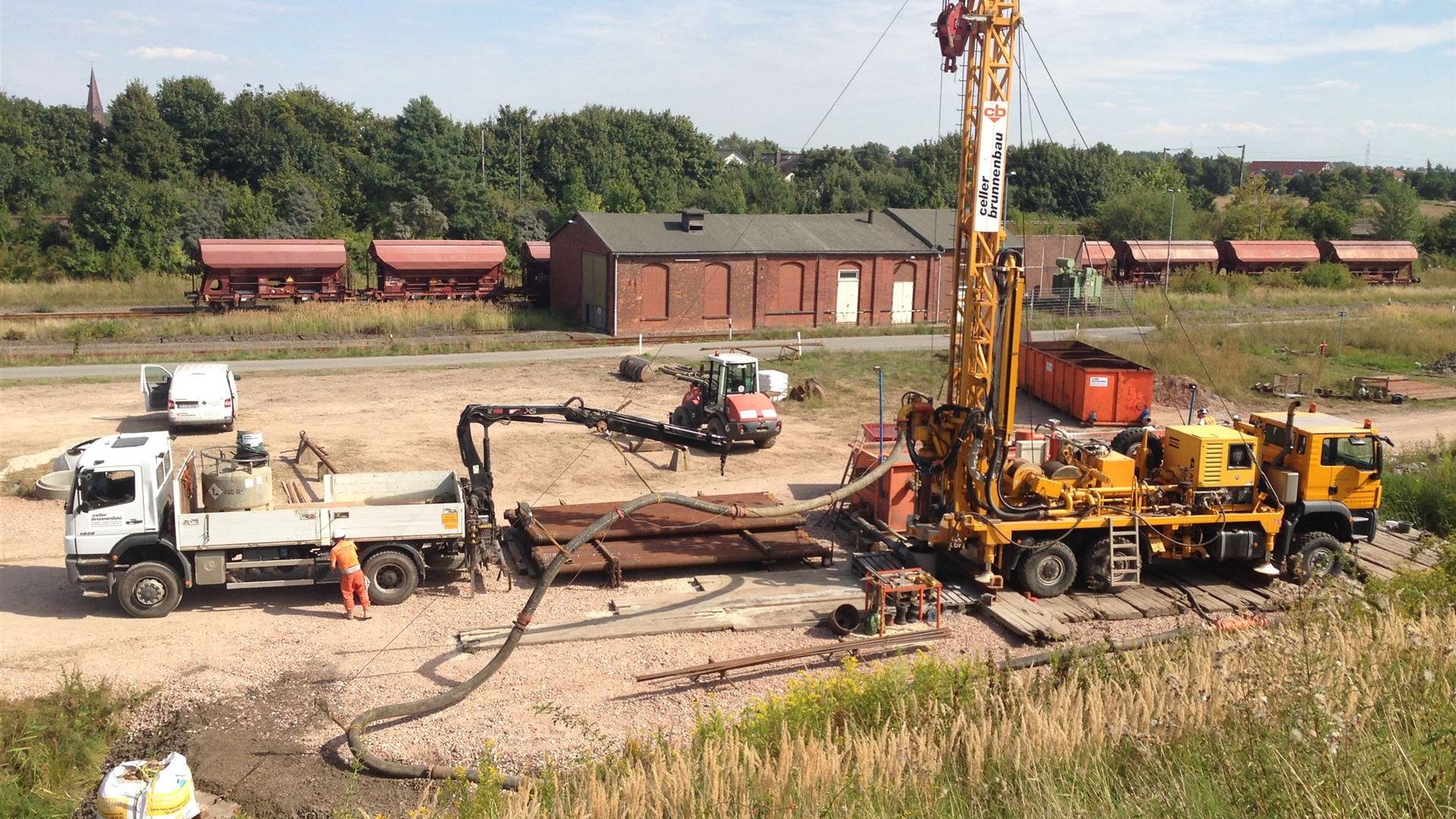 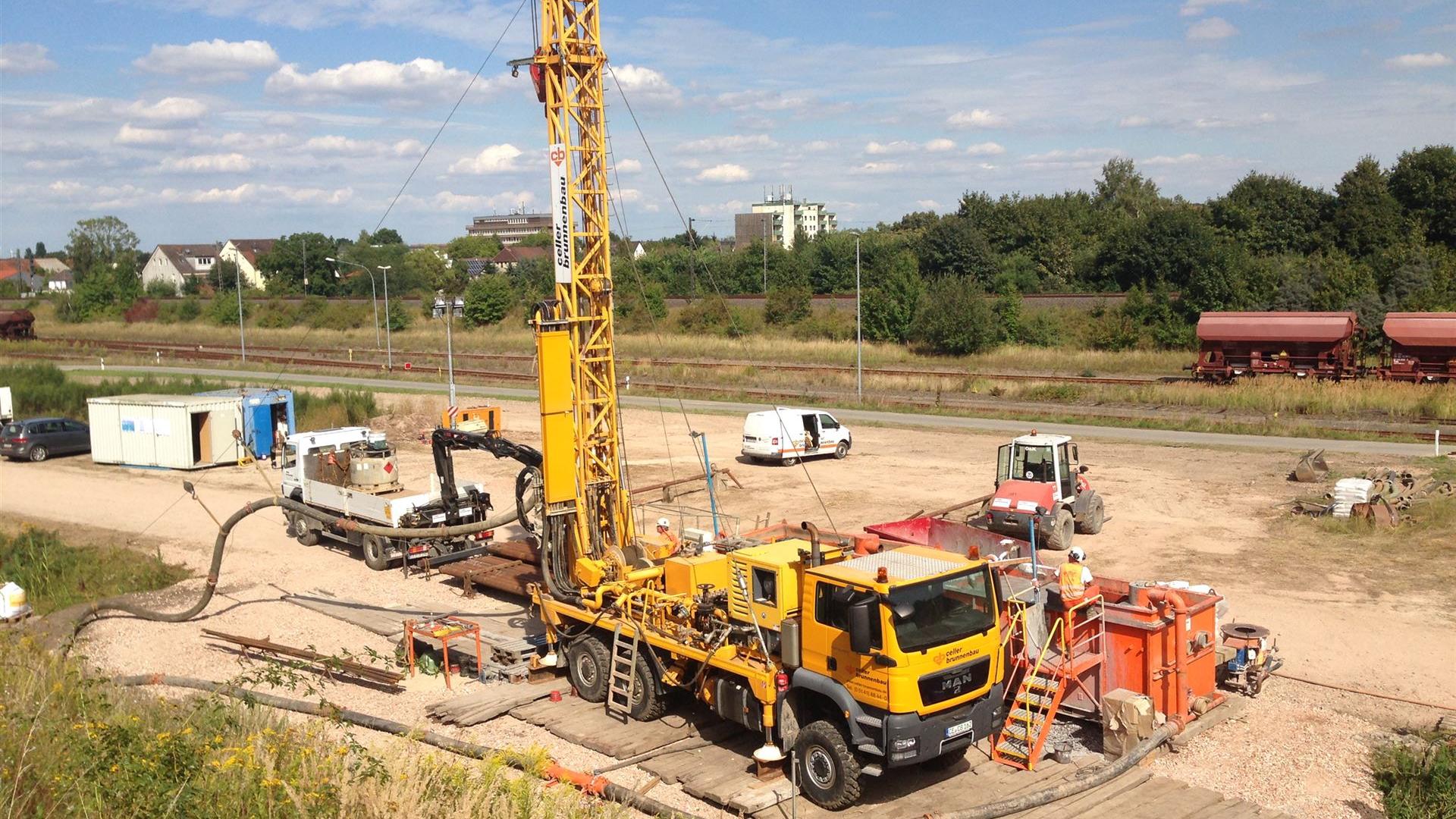 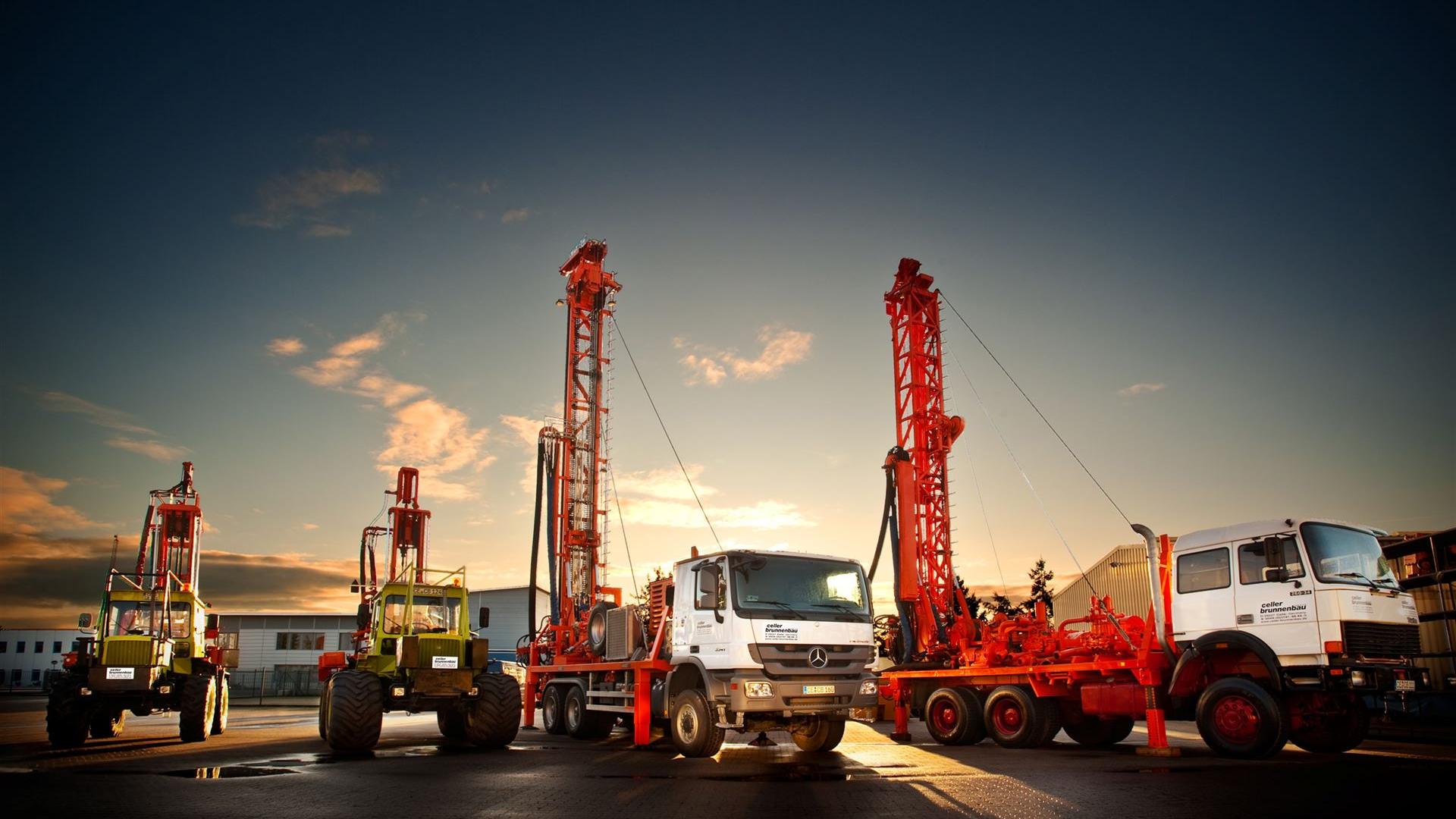 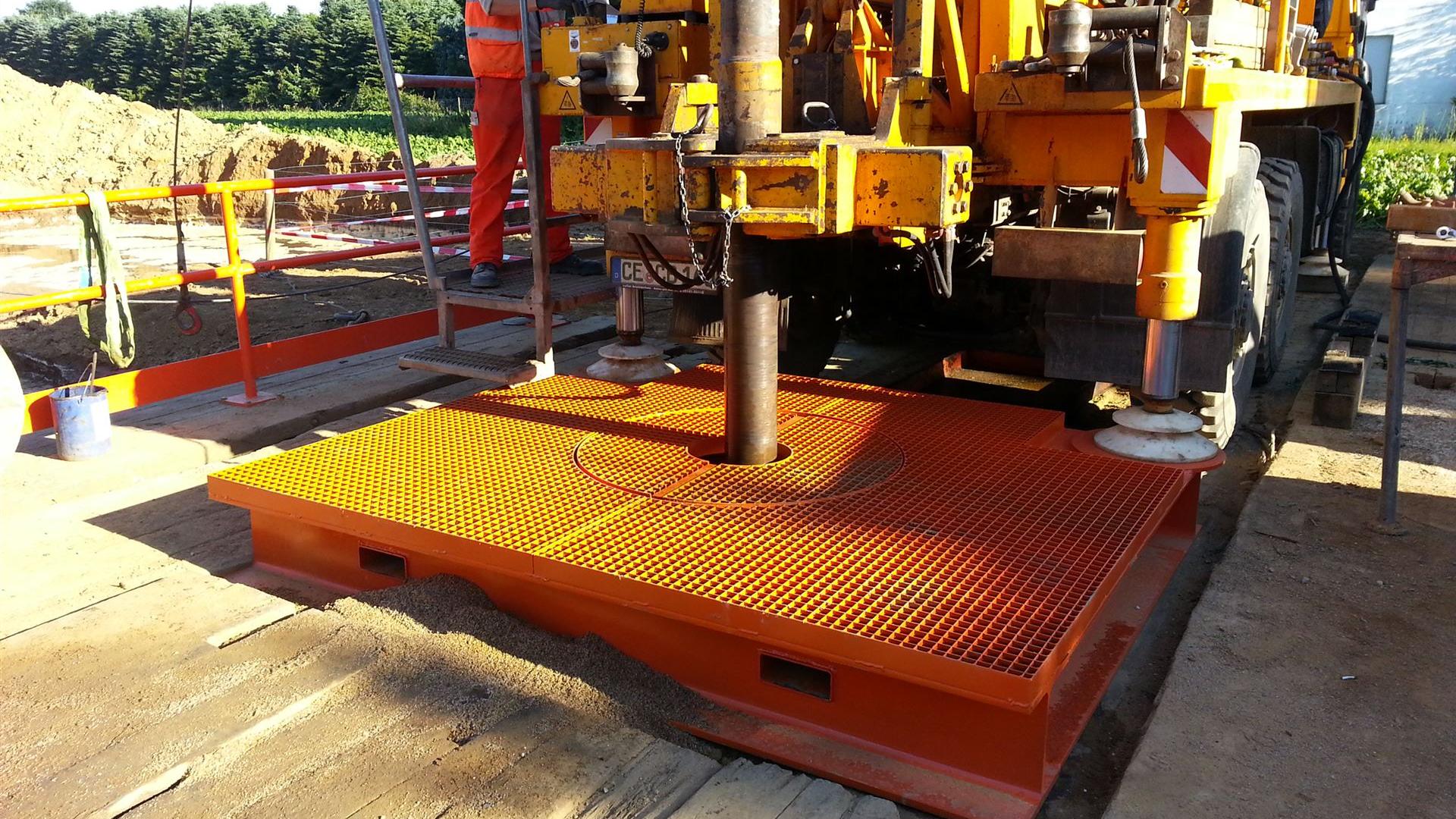 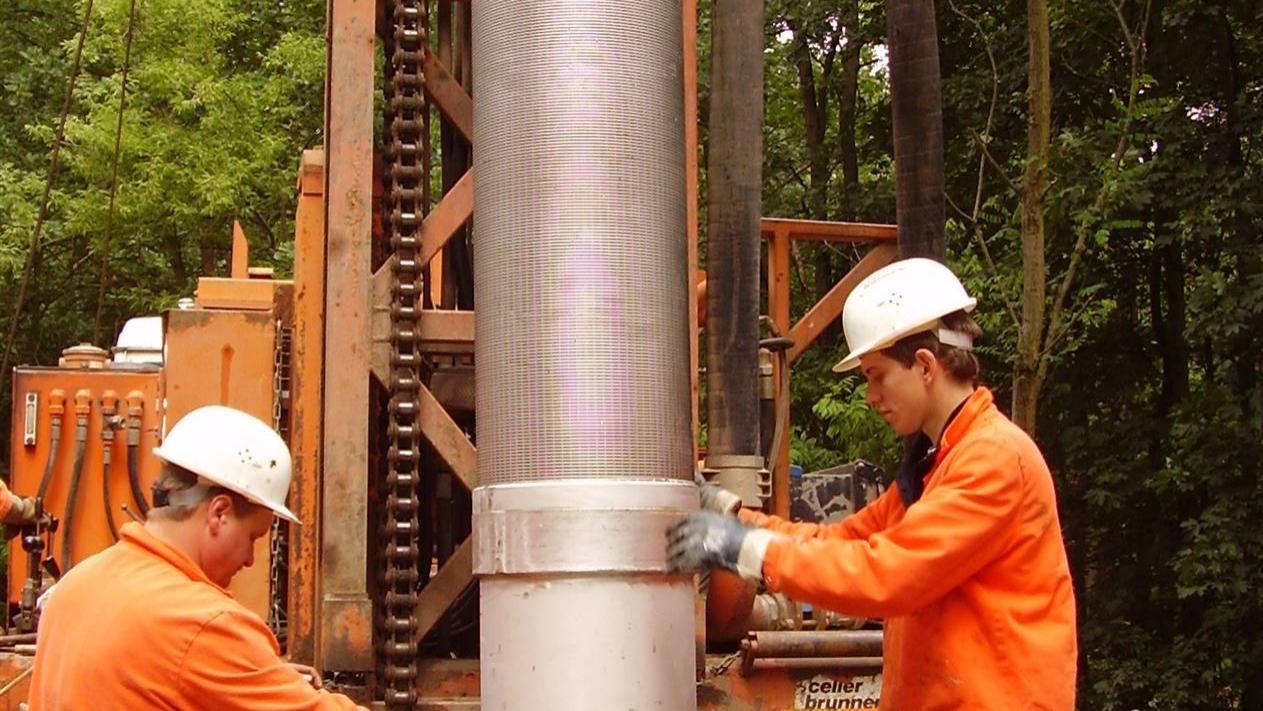 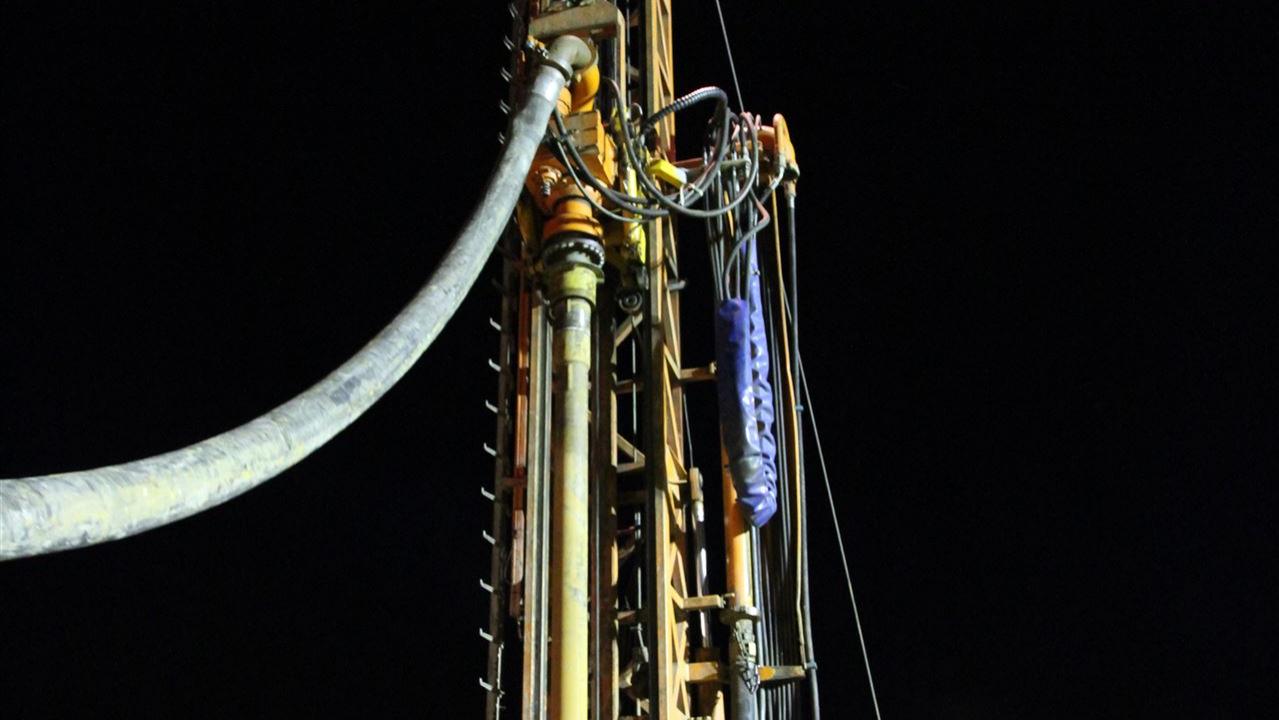 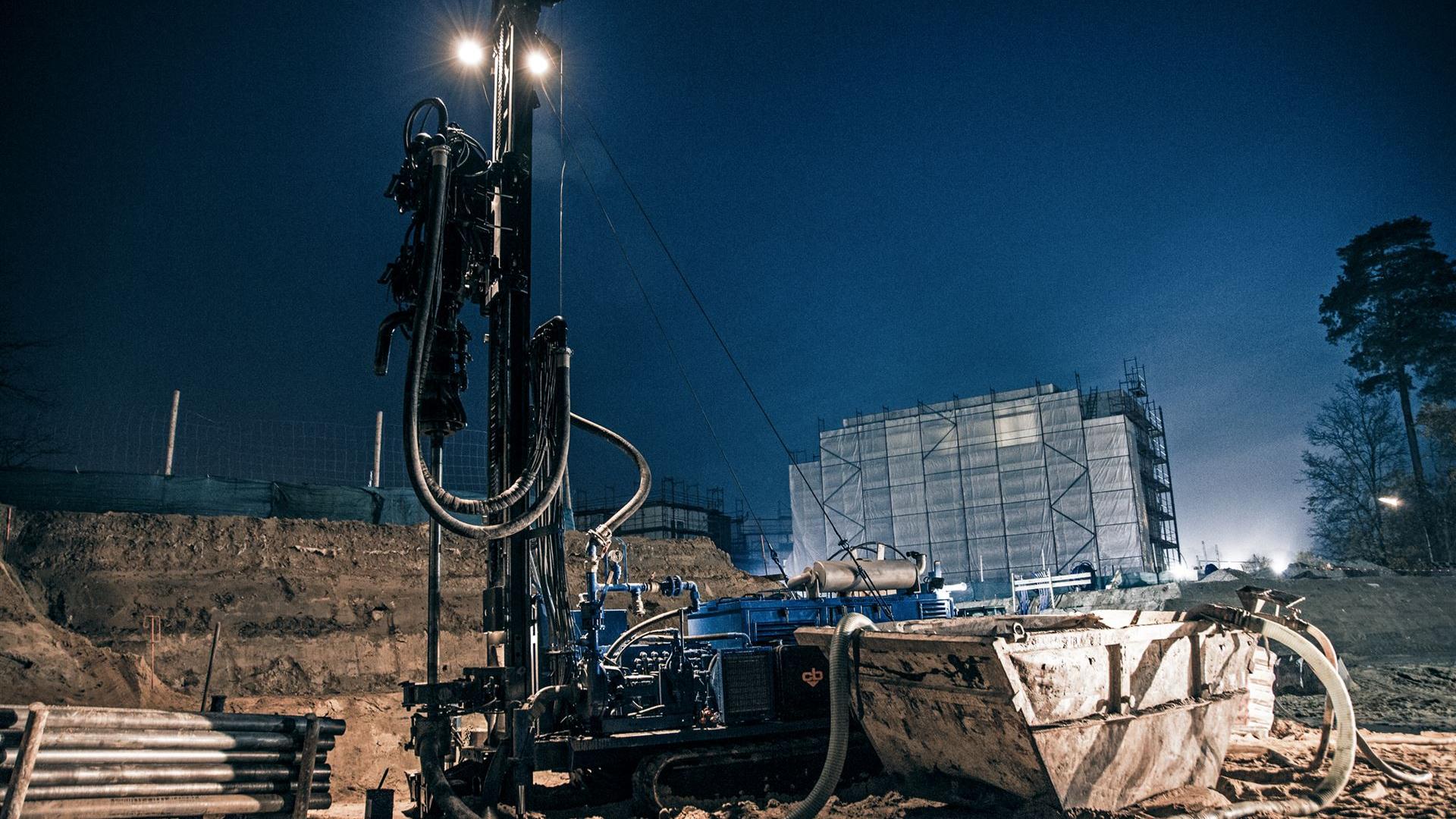 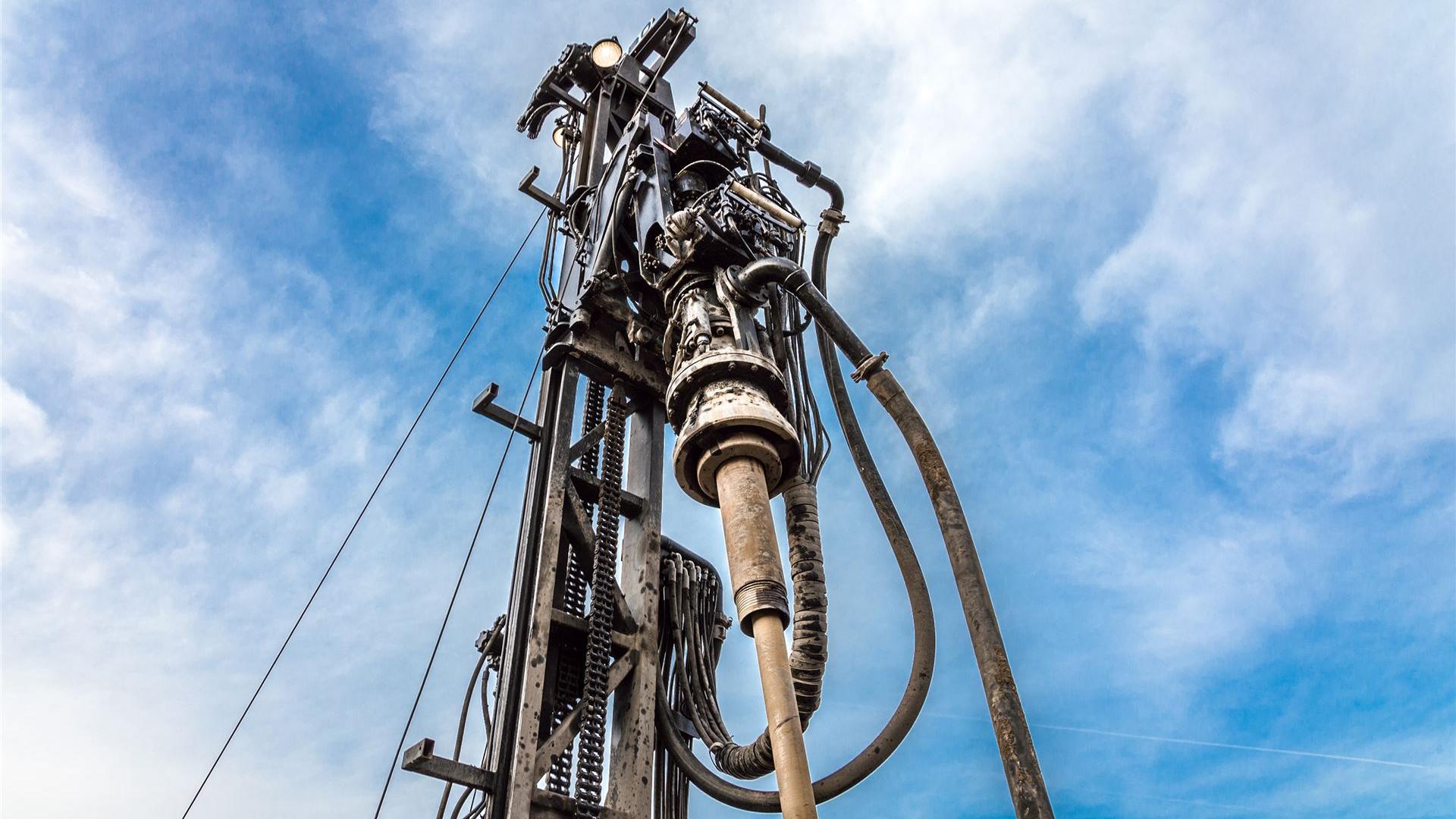 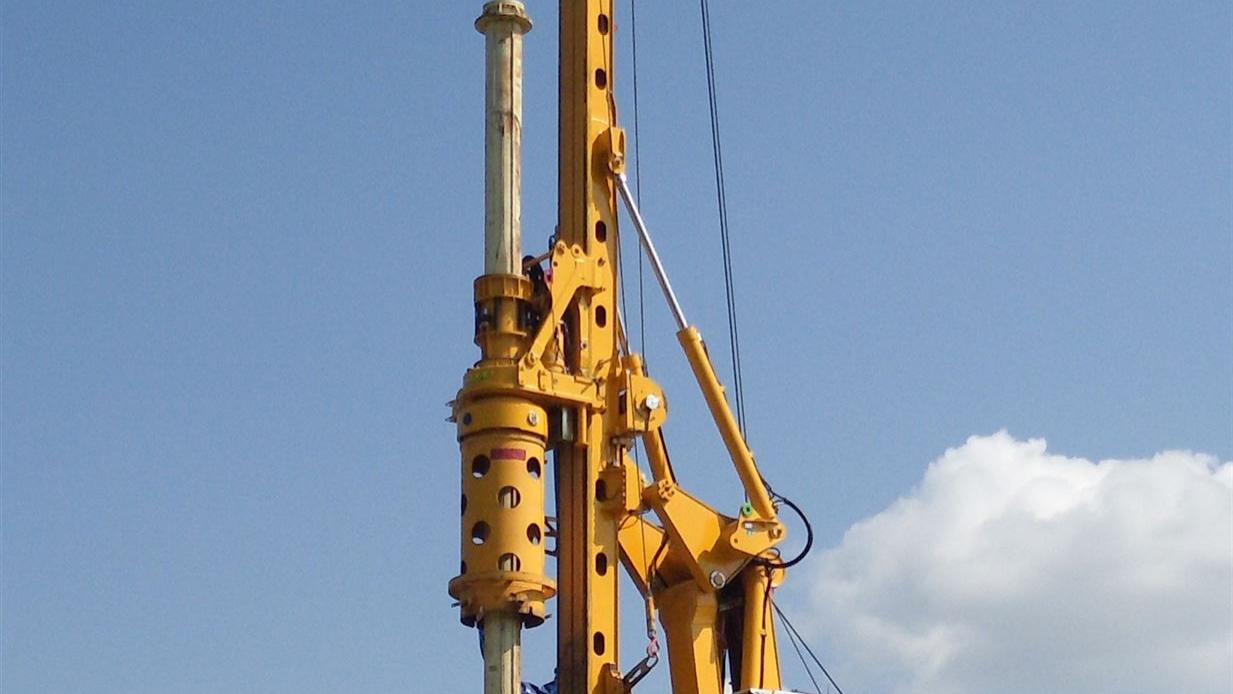